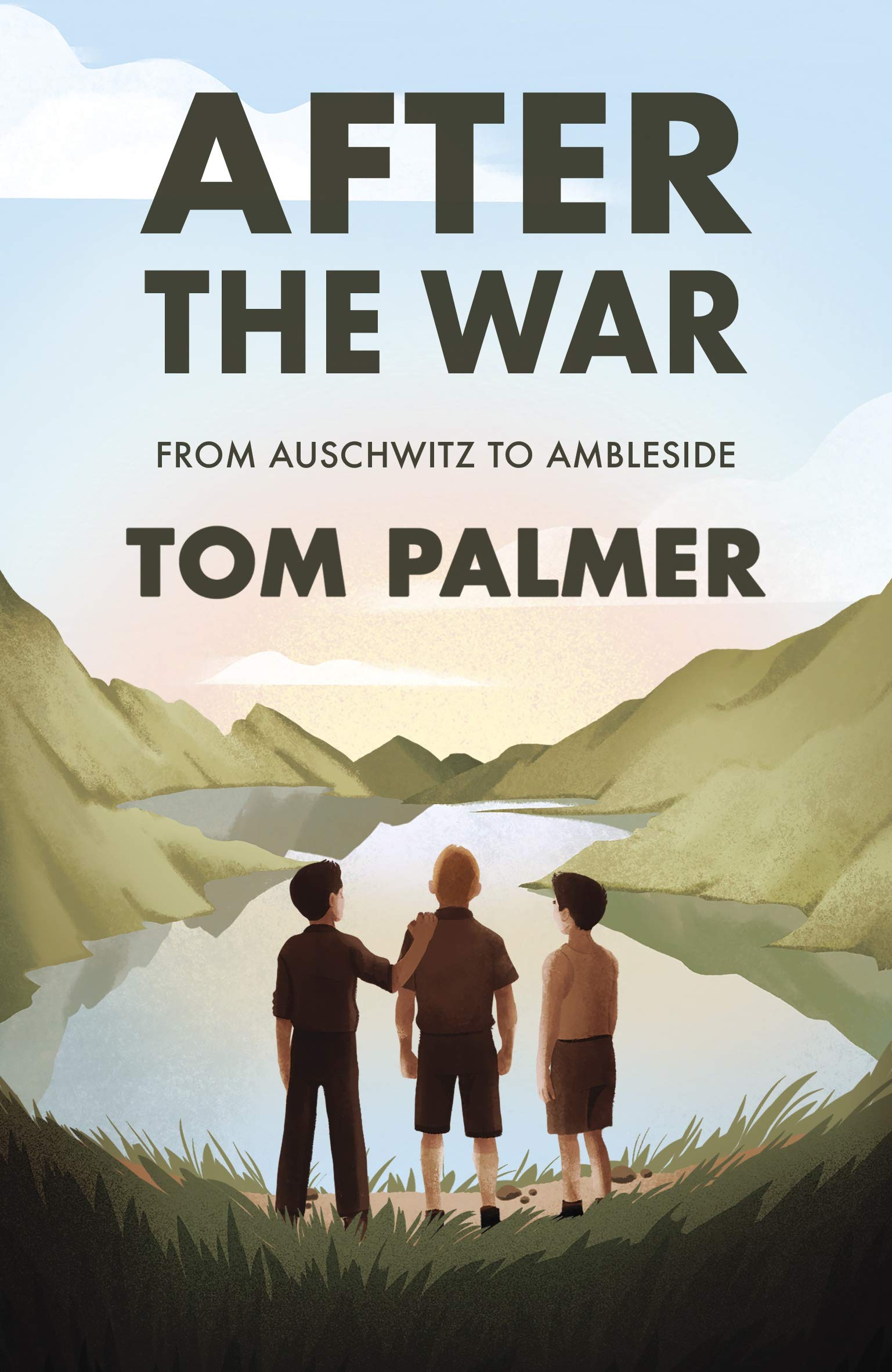 After the War: from Auschwitz to Ambleside by Tom Palmer

Author Tom Palmer has made something of a specialism of uncovering untold stories from the Second World War and retelling them in riveting ways for a young adult audience. With the publication of After the War he’s come up with what is, for me at least, his most compelling bit of real life hidden history yet. It’s an episode I knew absolutely nothing about until Palmer’s diligent and sensitive research uncovered the story and I bet readers young and old will be thanking him for the insights.

This is the history of the Windemere Boys – 300 children who survived the horrors of the German wartime concentration camps and were relocated to Cumbria as the authorities searched for their parents in Eastern Europe or, sadly, more often had to establish a future life for them as orphans in a foreign country. Their time in the Lake District was always meant to be transient but, as Palmer shows, it was a formative time for these young people.

The story is told through the eyes of three young Jewish boys – Yossi, Leo and Mordicai – who fly into Cumbria and the town they will live in but have some initial difficulties in trusting anyone. Is this, they wonder, really salvation or just another trick to ensnare them, another camp with all the privation and misery they have already had to experience.

Of the three boys, it is Yossi’s thoughts and emotions that we get to know the best. At first he refuses to give up hope that one day his father will come to the camp and take him back home and we have to share his journey to the realisation that this is never going to happen. As it becomes obvious that all efforts to find the living families of the boys is futile, that the horrors of the Nazi pogroms had robbed them of their loved-ones, the boys have to come to terms with the idea that they have to become their own family and stick together wherever their future lies.

Trevor Avery of the Lake District Holocaust Project has written the preface to the book and explains how Palmer got to know about the story and how his respectful attention to the details of the story made him the ideal choice to write the book. There is a message from the author at the end about how he wrote the book and there are some real life black and white photographs of the Windermere Boys – although as Palmer explains, the three boys in his story are fictional composite portraits rather than actual individuals.

There’s an explanation, for younger readers, of what The Holocaust was and you can also find information for teachers and librarians about how to access lots of additional resources on Palmers own website.

As always, publisher, Barrington Stoke has done a great job of packaging the book which comes in its Conker series and is available to order now but isn’t published until 6th August.