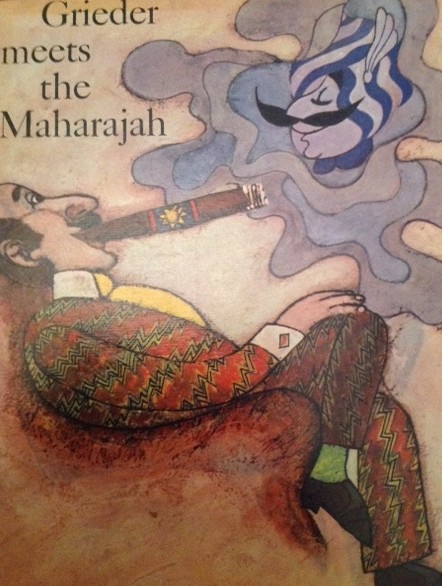 Grieder meets the Maharajah by Walter Grieder and Joseph Hanhart

We found this 1969 publication in a charity shop and we took it away partly because of the striking illustrations and partly because it is, to us at least, all a bit of a mystery. The book raises a whole host of questions I’m not entirely sure I can resolve but are entertaining enough to spend a bit of time pondering over.

Question number one : who are Grieder and Hanhart?

Grieder was, I think, a Swiss book illustrator, commercial artist and painter but I’m a bit confused by the listing on the internet of two Walter Grieders – one is the painter and another is an author who seems to have written a biography of the UFO eccentric, Eric Von Daniken. I don’t think they are the same person but I suppose they could be….?

Joseph Hanhart is almost as mysterious and all I can establish with any certainty without unnecessary loads of research is that he was a scientist and historian.

I’m not helped by the fact that the first page of the book provides pen portraits of the two of them – written by themselves – which are so wilfully bizzare and surreal that they actually give you absolutely no information about them. A rather typical late Sixties anarchic joke I suppose…

Question number two:  what on Earth was this book written and illustrated for?

The book is published by Air India – who are frequently name-dropped in the text – and features the airline’s (then logo), The Maharajah. I can only imagine that this was produced as a promotional tool which, given there is no price on the book, may have been given away to guests or maybe even to selected passengers. But I’ve no idea.

Two things really: slightly bizarre introductions to the major cities served by Air India written in an odd prose that’s not really straight prose, not poetry and not prose poetry. The second element, and the considerably more impressive, are the illustrations that accompany each city profile. The drawings are very much of their time – lots of swirling colours and stylised ‘cartoon’ characters with the figure of the Maharajah always centre stage. If you want a guide to the drawing style, think The Beatles of Yellow Submarine and Magical Mystery Tour vintage.

Question number four : who is the audience here… children or adults?

Well I suspect that the brief might have been to try and appeal to both audiences. Much of the text would seem to be aimed at adults – not all, but most – and yet the heavy focus on the illustration which might also be construed as adult orientated would have great appeal to young and teen readers.

This odd confection is, I think, the kind of corporate project that it’s almost impossible to imagine being produced today by the unimaginative and controlling marketing maniacs of today. It’s something that belongs firmly in its time and is like a little capsule of the past – not the greatest book ever but one that’s all about the way books open worlds you might never find without them. 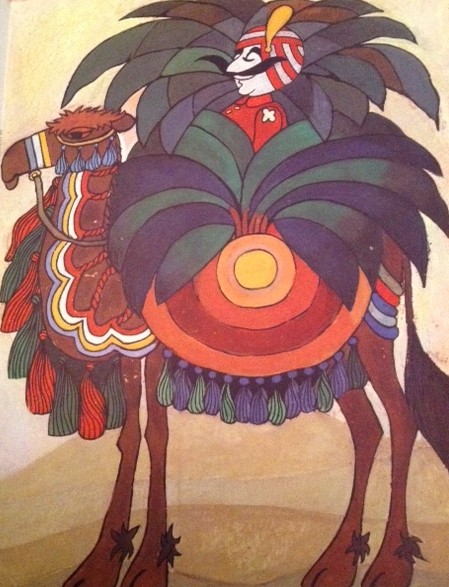 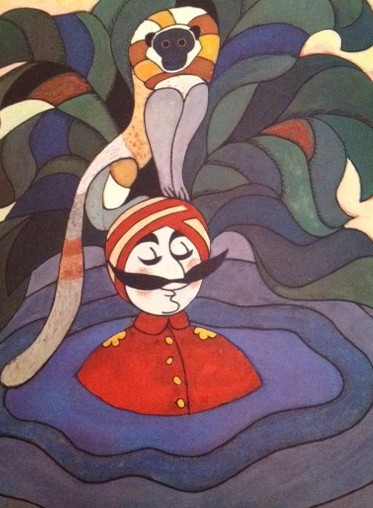 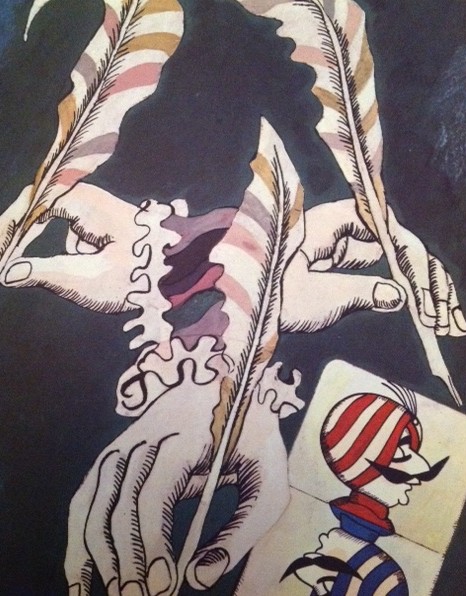 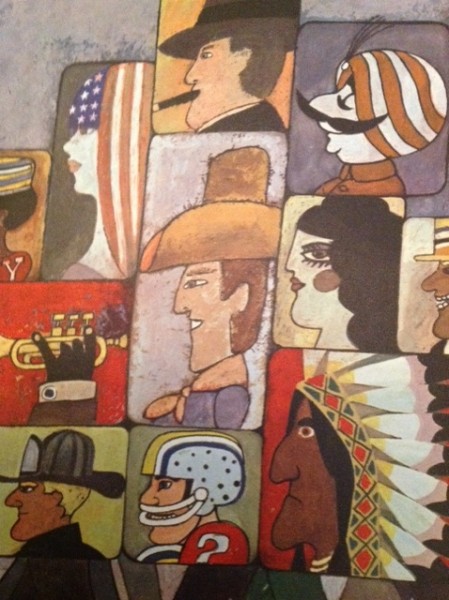 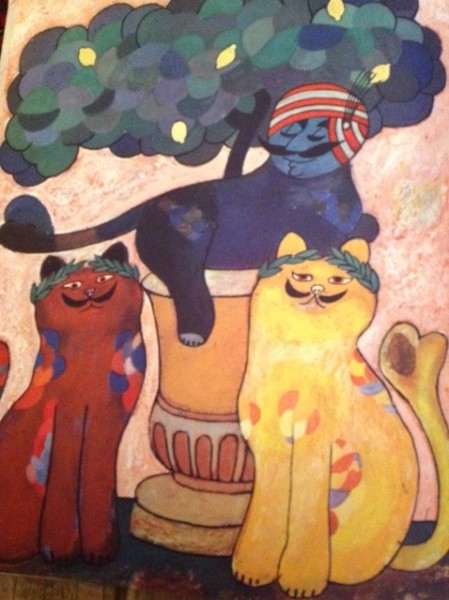